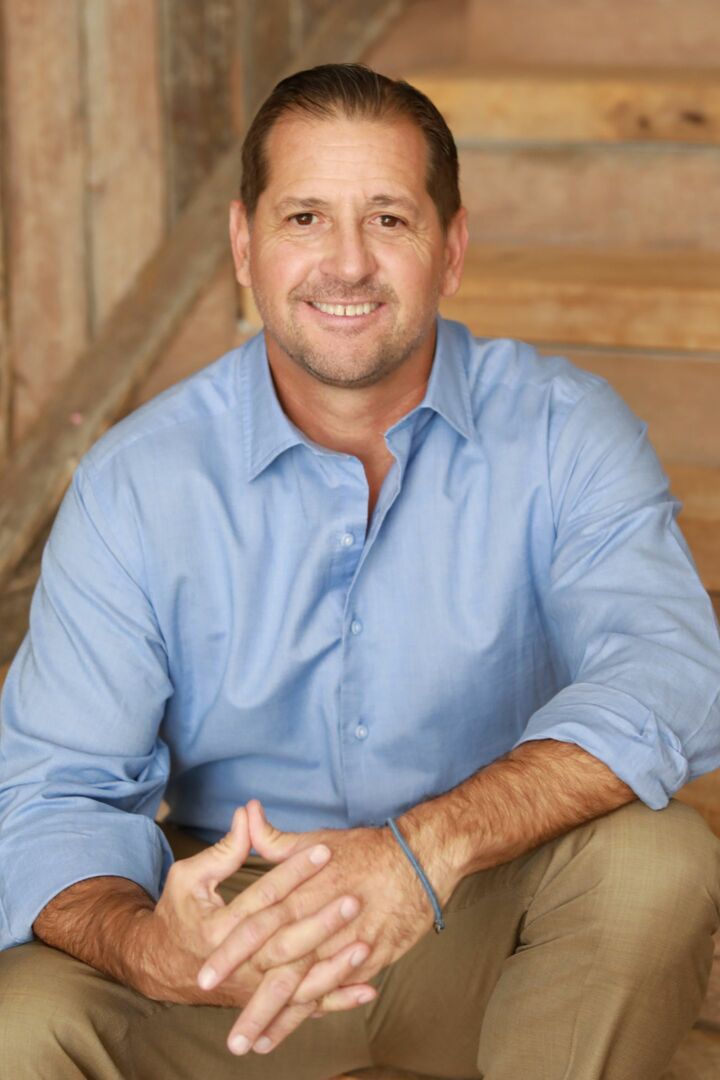 Consent to Contact
I consent to receive marketing content from Coldwell Banker Real Estate LLC and licensed agents within. This includes, but is not limited to, relevant market reports, listing information, newsletters, and event info. Consent can be withdrawn at any time by clicking the "unsubscribe" link contained in any email.

Terry McCarty was born and raised in Southern California as one of twelve children. In 1990, he moved to Orange County in order to attend California State University, Long Beach.

Terry graduated in 1995 with a BA in Geography and started his career in real estate in 1998 with First Team Real Estate.

Since that time Terry has established himself as not only a top producing Realtor at his brokerage, but County wide as well. Terry won his first "Hall of Fame Award", an accolade for top sales achievement, in 2003, and has been honored to accept the award every year since.

Terry has been one of the Top 50 Realtors in all of Orange County based on the number of closed transactions since 2003.

With over 1000 closed transactions and nearly $900 million in closed volume, he has gained extensive knowledge in all facets of real estate sales, from listings to buyers, investment property to commercial, and from bank owned to short sales.

Terry Currently is a member of the National, Orange County, and California Association of Realtors.

Terry resides in Huntington Beach with his two beautiful daughters and his lovely wife Tara.

Thank you for your inquiry.